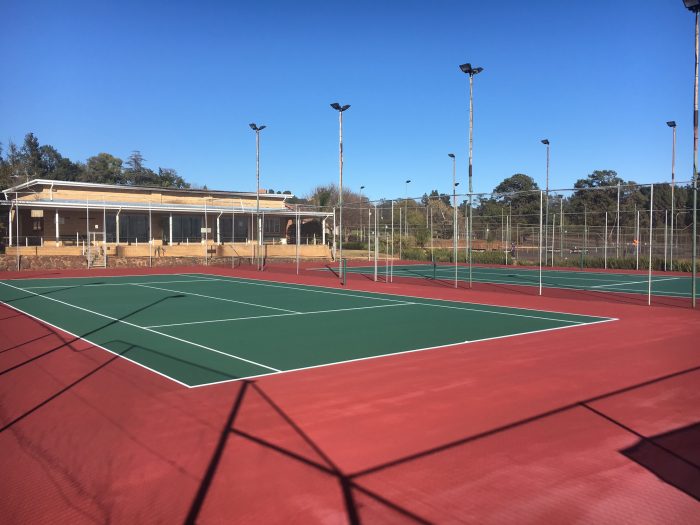 The Noordheuwel Tennis Club was founded in 2001 when the Key West shopping centre was built on the site of the then Pretoriuspark Tennis Club.

We currently have ten tennis courts that are all in good condition.

There are two sucessful accademies where collectively more than 100 students are coached. The one accademy is run by Marcel Grobbelaar and he can be reached on 072 641 7728.

The other accademy is run by Frank Alonso who is also the club’s vice-chairman. 078 758 2516 Coaching is mainly done in the afternoon on weekdays.

On Saturday mornings the Gauteng West D2 Schools utilise all the courts for training and competitions.

On Saturday afernoons all the courts are used for social tennis and everybody with at least fair tennis skills are invited to join. The visitors fee is R25.