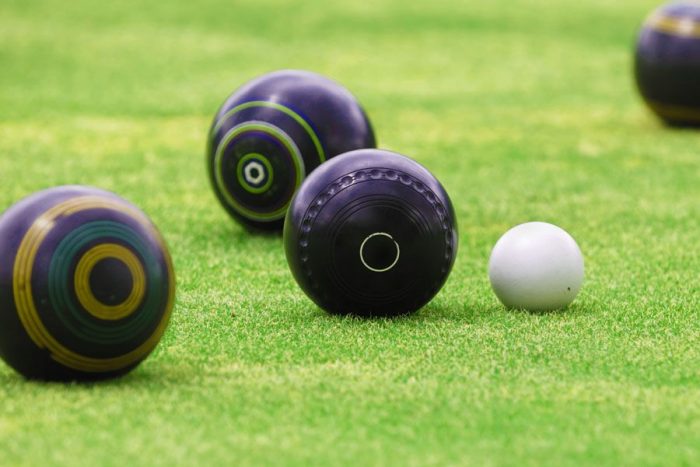 The existing facilities of the Noordheuwel Bowling Club was originally known as the KADIMA BOWLING CLUB, founded in the early 1950’s. Over time with the dwindling membership and raising costs a decision had to be made on the future of the Club.

At the same time the then KRUGERSDORP WEST BOWLING CLUB was facing similar problems.

In January 2000 the then Management Committees of the two clubs held a joint Special General Meeting to discuss the future of the Clubs. It was eventually agreed that the two clubs be amalgamated. This resulted in the establishment of the NOORDHEUWEL BOWLING CLUB.

The Club is affiliated to the Sables Bowling Association and Bowls South Africa. A highlight in the history of the Club was the election of Life Member Brian Sneag as President of NAAB and later World President Disability Bowls.
The Club mission is to promote the Sport of Bowls in the local community and to attract younger players to the sport. Members are encouraged to promote the Club and the Sport of Bowls amongst their family and friends. This has been most successful.

In addition there is a monthly trips competition held on the first Friday of every month. This is open to all registered bowlers. Players participating enter their own teams of either mixed or same gender. Play commences at 09h00. Any persons wishing to enter the competition can contact the Competition Secretary Adam Grobler on 079 987 7527

The Club offers free coaching for new players. While coaching is normally on Wednesday and Saturdays, coaching is also offered by special arrangement with the coaches.

Bowls is a strategy-based sport with no age, gender or physical barriers. #1Sport4Life is a proud initiative of Bowls South Africa. We have only one goal: to show you that Bowls is the perfect sport for you!

Use the link below to read more about this initiative: